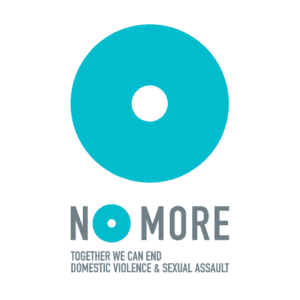 No More – a campaign to end domestic violence and sexual assault

The U.S. House passed an expanded version of the Violence Against Women Act (VAWA) in February 2013, previously approved by the Senate earlier in the year, moving the legislation on for signature by the President.   The legislation enlarged the existing VAWA by extending domestic violence protections to victims in the LGBT, undocumented immigrant, and native American communities.

VAWA, initially passed in 1994 and reauthorized since, created a comprehensive approach for the federal government to address the national problem of domestic violence.  Among its features, VAWA: