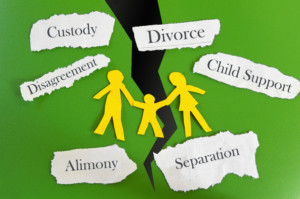 Three countries, Albania, Singapore, and Ukraine have signed the Hague Convention on the Civil Aspects of International Child Abduction, on February 1, 2013.  This boosts the number of cooperating countries to over 90, including the U.S.   The treaty calls for signatory countries to cooperate in the return of children to a country that has a child custody order, when parents have attempted to flee to another country (see our more detailed discussion of the Hague Convention here).

Family lawyers in Hawaii are anxiously awaiting final approval and ratification by another closely linked country, Japan, which has promised to fast track ratification of the Hague Convention this year.  The Japan Times noted that Japan is the only member of the G-8 nations to not yet ratify the Convention.