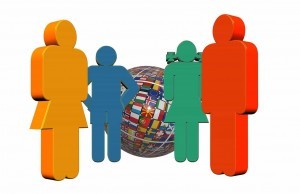 In the past two years, Iraq, Japan, and Zambia entered into the Convention, after long periods of resistance (the Hague Convention was established in 1980, and the U.S. signed on in 1988).  Japan’s refusal to join prominently made the international news in 2009, when an American traveled to Japan, seeking return of his children and alleging that his Japanese national ex-wife had wrongfully removed them from the U.S. (per a North Carolina issued custody order). Upon trying to retrieve his children in Japan, the American father was arrested by Japanese authorities. Although charges were eventually dropped again the American father, it underlined the problems when countries refuse to acknowledge/enforce the custody orders of another country.

International custody disputes are especially complex, and usually require the services of an  experienced family attorney.  To discuss your options in an international custody case, call us at (808) 593-2199 or e-mail us now – we’ll be happy to speak with you.